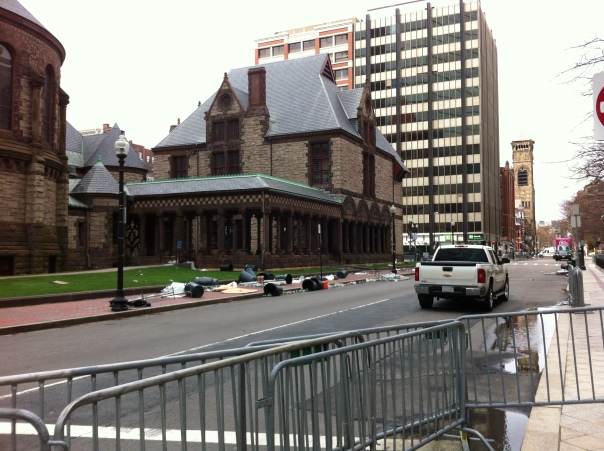 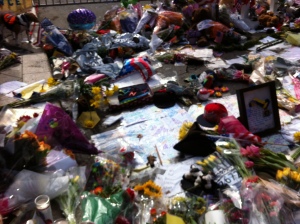 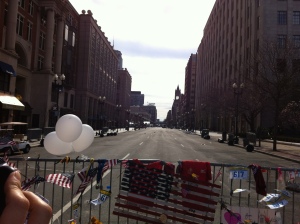 Posted on 21 April 2013, in Boston and tagged Boston. Bookmark the permalink. 6 Comments.