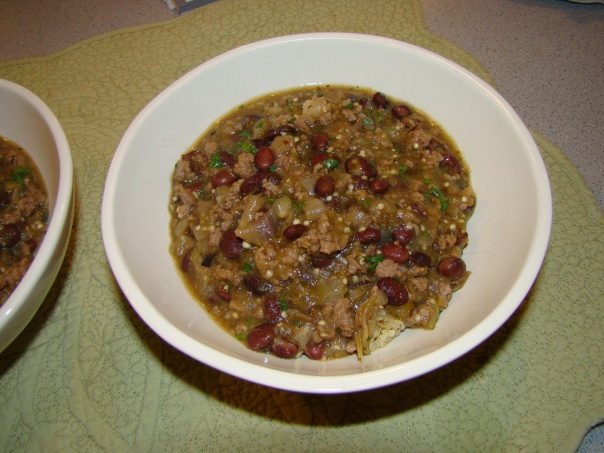 It was an ordinary week. It started with a relaxing weekend in Maine. We got started on garden cleanup there. The weather was sunny, though crisp. We had a good day on Saturday and planned to spend most of Sunday there.

Unfortunately, Bella foiled those plans by rolling in something dead during her early morning walk with Howard. Howard woke me at ten minutes before 7 on Sunday morning, with a plea for help in cleaning her up. She reeked. I managed to clean her up enough that we could bear to spend 2 hours in the car with her on the ride home.

We drove straight to Laundromutt (my favorite pet-related business). It’s a self-serve dog wash. You bring the dog. They provide the tub, the shampoo, the hose that mixes the suds, the chamois and the towel. Most importantly, they clean up afterwards! They recommended a special citrus shampoo to help cut her odor. It worked, mostly.

The high point of the week was the kickoff of Boot Camp for the season. Last year, from April until November, I went to a local field twice a week at 6 am, rain or shine, where I exercised for an hour with 25 other women, led by a retired PE teacher. It was awesome.

It started again on Tuesday. We run, we skip, we jump rope, we do pushups, we lift weights, we move in many different ways for a solid hour. I love it just as much this year as last, despite some sore muscles this week.

The low point of the week was my mother’s birthday on Wednesday. It would have been her 71st birthday. I still miss her after the almost 3 years she has been gone. I know she lives on in my sisters and me. We still keep her close to our hearts. Plus, she would be happy that my sisters and I remain close, talking to each other often and seeing each other as often as geography allows.

Cooking this week had its ups and downs, more than its share of disappointing or run-of-the-mill recipes. The best was an impromptu chili. We had thawed ground beef from Codman Farm for hamburgers. At dinnertime, it was raining. There was no way that Howard was going to start the charcoal in the rain.

I took a container of my trusty tomatillo sauce from the freezer and a can of beans from the shelf, combined with the ground beef. I served it over quinoa. It was appropriately hearty for the chilly turn of weather we saw this week.

In a large skillet, heat the oil Saute the onions until tender. Add the ground beef and cook until browned. When it is mostly browned, add spices and mix in well. (If the meat is fatty, drain off any excess fat after the meat has browned.)

In a large soup pot, combine the tomatillo sauce, the meat, and the beans. Bring to a boil, reduce heat, and simmer for at least 10 minutes for flavors to combine. Stir in a handful of chopped cilantro.

Serve over cooked quinoa (or rice)